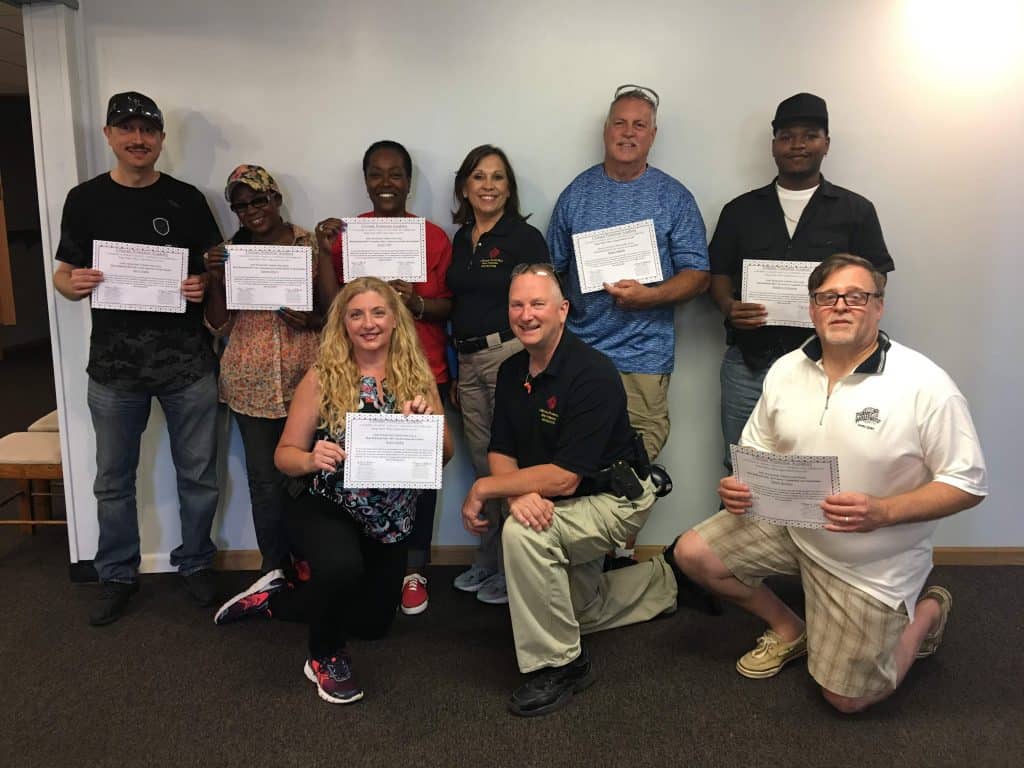 National Magazines
Women and Guns, September 1996. “Grassroots.” Letter to the Editor, with photo of Mary.
Women and Guns, July, 1999. “League of their Own.” Ultimate Club.